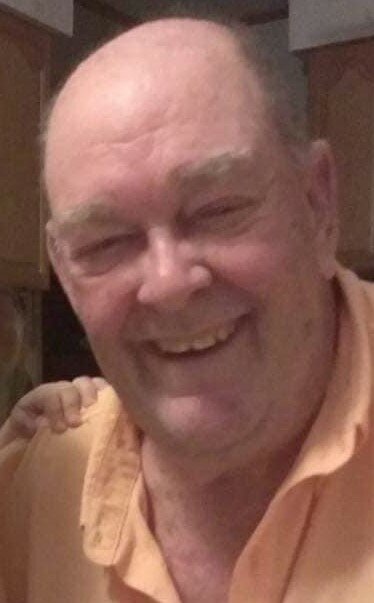 Please share a memory of Richard to include in a keepsake book for family and friends.
View Tribute Book

Richard J. “Dick” Lickfield, Jr., 80, of Rome, went to be with our Lord peacefully in his sleep with his wife and daughter by his side on Saturday, October 1, 2022 at St. Elizabeth’s Healthcare. Born in Philadelphia, PA, on May 9, 1942, he was a son of the late Richard J. and Naomi (Walsh) Lickfield, Sr. He was a graduate of Springfield (PA) High School and enlisted in the United States Air Force. He served his country for 20 years and six days, retiring as a Senior Master Sargent. On June 27, 1964, he was united in marriage to Mary LoMascolo, a blessed union of 58 years.

After retiring from the Air Force, Dick worked for Bunker Ramo, Faxton Hospital and Valley Personnel. He also worked part-time at Lowe’s in Rome.

Dick was a member of Redeemer Church of Rome. He was a big Philadelphia Phillies and Eagles fan. He enjoyed woodworking and creating beautiful pieces for the family.

Funeral services will be held on Wednesday, October 5th at 7:00 p.m. at Redeemer Church of Rome, 129 N. Washington St., Rome NY 13440. Family and friends are invited to call at the church on Wednesday prior to the service from 5-7:00 p.m. Graveside services will be held on Thursday, October 6th at 10:30 a.m. at St. John’s Cemetery. In lieu of flowers, please consider a donation in Dick’s memory to Redeemer Church of Rome.