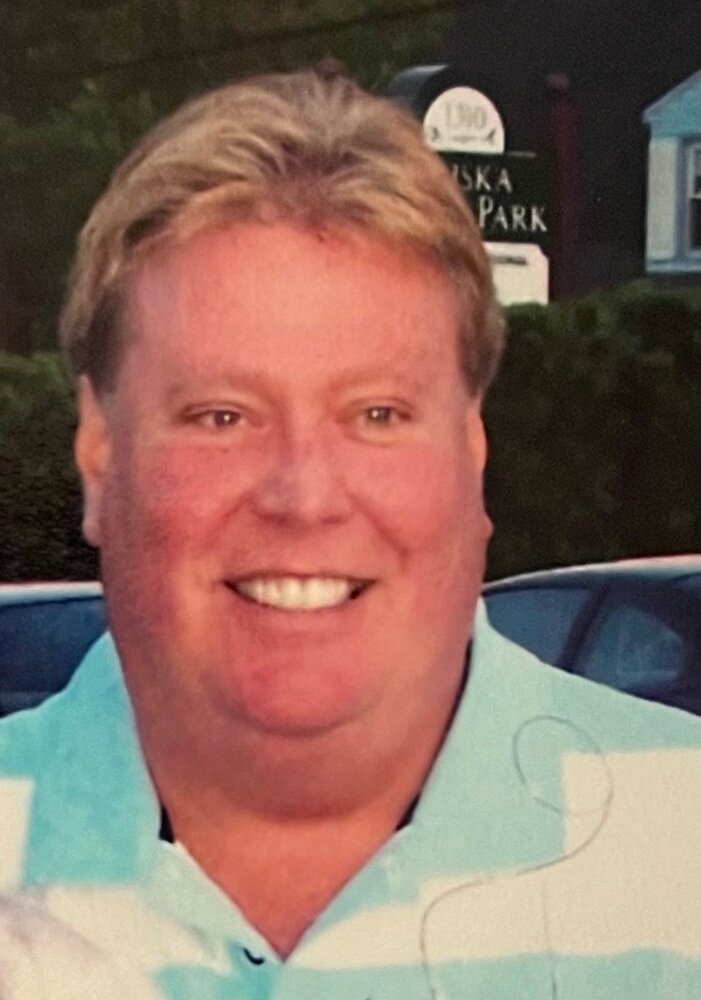 Please share a memory of Timothy to include in a keepsake book for family and friends.
View Tribute Book

He was born on November 3, 1957, in Rome, NY to Ralph and Irmgard O’Connell and graduated from Rome Free Academy in 1975. Tim had a successful career in sales for over 30 years and retired from Pacemaker Steel & Piping Company in Utica, NY. He lived in Rome, NY his entire life and was known for being an avid golfer along with his love of NASCAR, the NY Jets and the NY Yankees.

The family would like to thank the ICU staff at Upstate Community General for their care and compassion. There will be no calling hours. A private service with internment will be held at a later date for the family. In lieu of flowers, please send a donation to: Crouse Little Fighters Club (https://www.crouse.org/give/foundation/giving/littlefighters/donate-now/).

A Memorial Tree was planted for Timothy
We are deeply sorry for your loss ~ the staff at Nunn and Harper Funeral Home, Inc.
Join in honoring their life - plant a memorial tree
Print
Online Memory & Photo Sharing Event
Online Event
About this Event