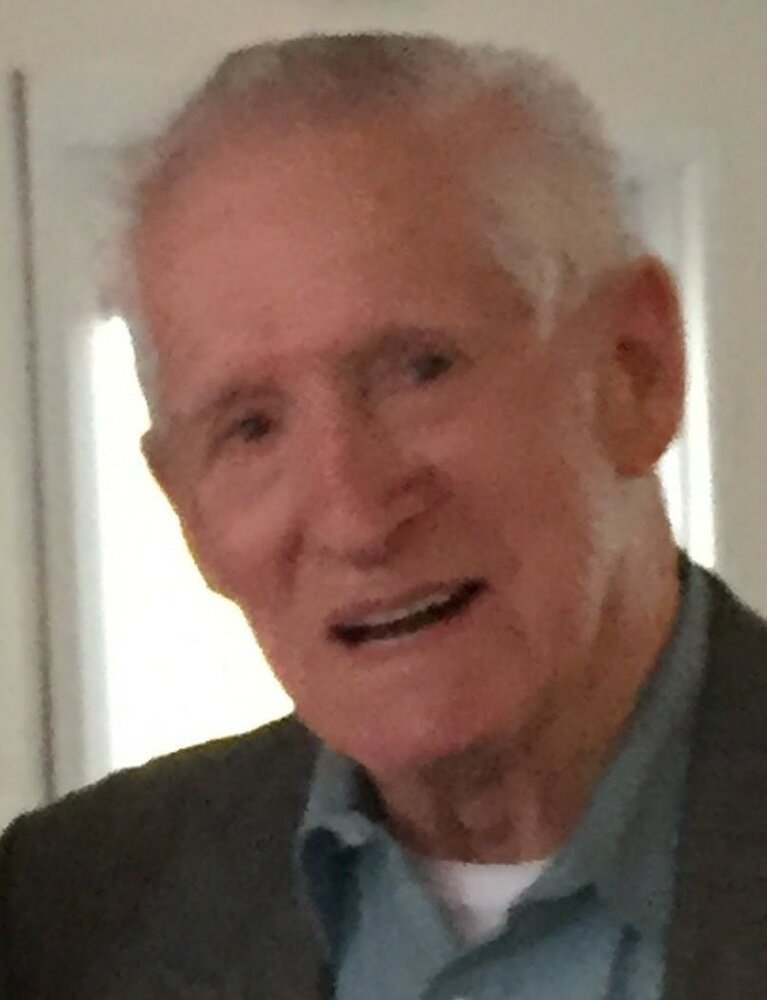 Please share a memory of Stanley to include in a keepsake book for family and friends.
View Tribute Book

Stan worked for the NYS Thruway for two years before owning and operating Stan’s Mobile Service for several years. He later worked for Rite Aid and the NYS Armory before retiring.

He drove the #52 racecar at Utica-Rome Speedway in the 1960s and was a  member of Elks Lodge #2158 of Boonville, Rome Moose Club and the Ukrainian Club.

A Memorial Tree was planted for Stanley
We are deeply sorry for your loss ~ the staff at Nunn and Harper Funeral Home, Inc.
Join in honoring their life - plant a memorial tree
Print
Online Memory & Photo Sharing Event
Online Event
About this Event