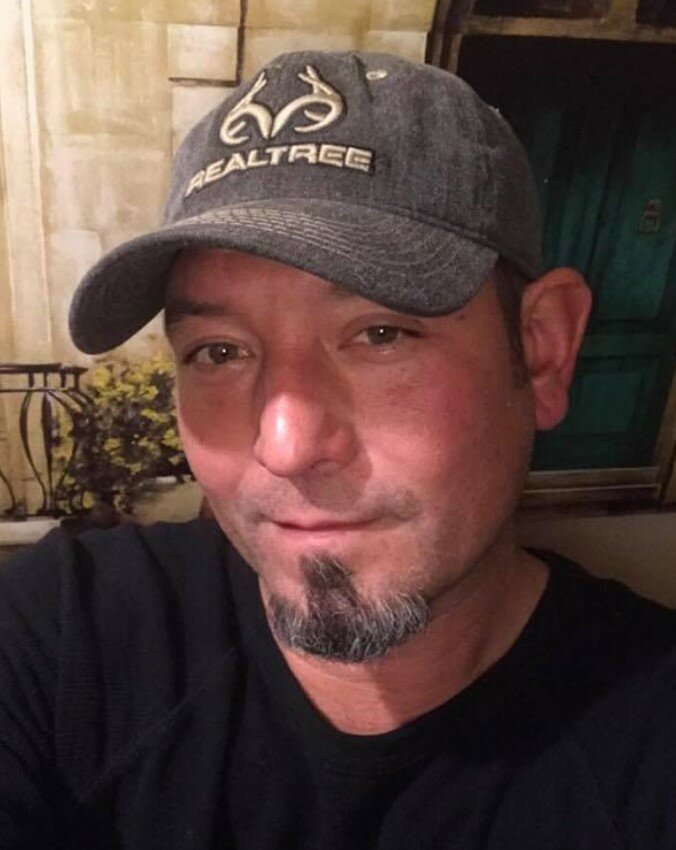 John was currently employed as an HVAC Tech with Modular Mechanical Systems.

John loved his cars, especially his baby, his 1979 Camaro Z28. He was an adrenaline junky who enjoyed skydiving, bungee jumping and rock climbing.

He is survived by his mother, Emiko Dombrowski; two children, Harlie and Hunter Dombrowski; two sisters, Jennifer Martinez (Michael) and EmmyLou Dombrowski (Dale Jenks); a niece and nephew, Ashley and Tyler Jenks; the mother of his children, Rochelle Denny Dombrowski; and several aunts, uncles and cousins. He was predeceased by his father, John.