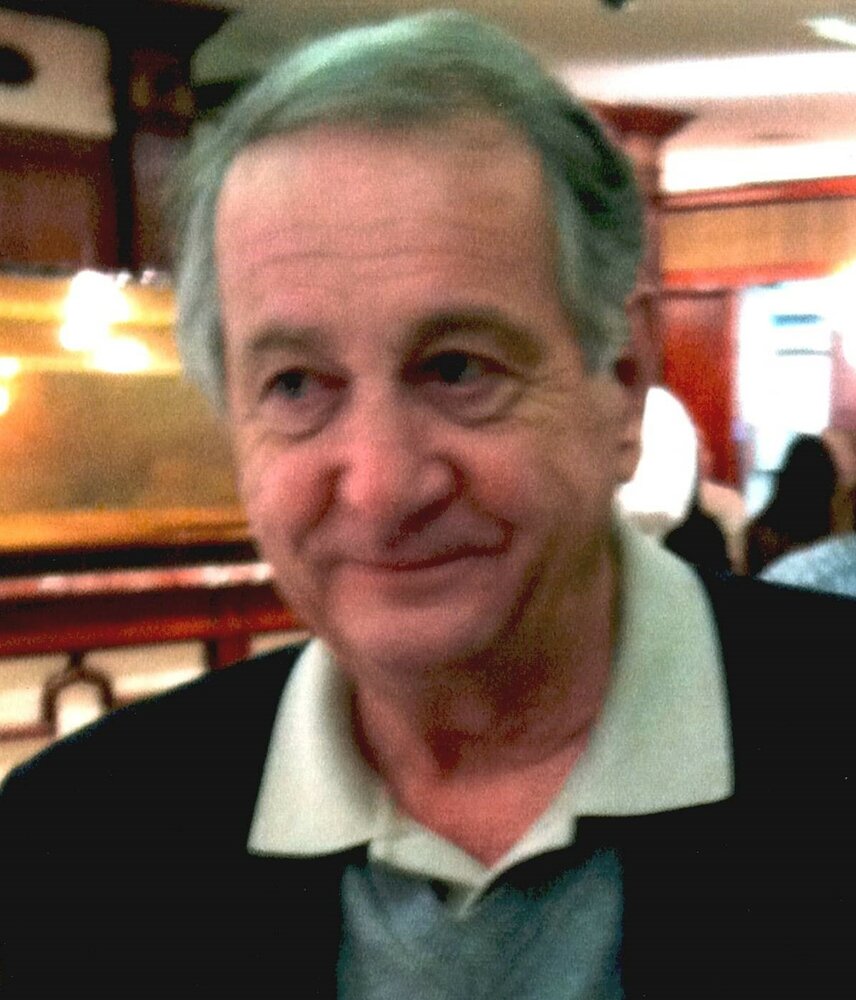 Louise Patrick DeMatteo, 83, of Rome pass away peacefully at home on October 14, 2022, with his loving family by his side.

He was born on February 13, 1939, in Rome, the son of Anthony and Valentina (Filippini) DeMatteo.  On July 3, 1971, he married Jacqueline Groff, a blessed union of 51 years.  He was a graduate of Rome Free Academy and proudly served in the National Guard.  After graduation, he attended the University of Miami.

Lou retired from Griffiss Air Force Base in 1996.  Lou worked in various commands and positions during his career at the base, serving as the Base Housing Officer in his last position.  He served in the Military Sealift Command located in Washington, DC and later in Arlington, VA from 1971-1973.

After retirement Lou continued to enjoy golfing.  Lou and his brothers and cousins took great pride in building and running the former Elmcrest Golf Course, currently known as Shamrock Golf Course.  Lou loved spending time at the round table at DeMatteo’s Restaurant, with his brothers, Joe and Eddie and special cousin Spike and any an all who would join in the table for many lively conversations.

Lou is survived by his beloved family, wife Jacqueline; his twin daughters, Valentina DeMatteo and her husband Travis Dancy of Cornelius NC; and Victoria DeMatteo Bombaci and husband Edward Bombaci of Sherrills Ford, NC; his cherished grandchildren: Raegan, Kennedy and Troy Dancy; Viviana and new baby granddaughter Ellie Marie Bombaci; two sisters, Josephine (Albert) Darcangelo, Sandra Bovi; sisters-in-law Lucy (Joseph) DeMatteo and Mary Alice (Edward) DeMatteo.  Brothers-in-law Bruce and Adele Groff and David and Sue Groff and many nieces, nephews and cousins.  He loved spending time with each and every one of them.  They were all a great source of joy and pride for him.

Private interment will be at St Johns Cemetery.  As per Lou’s wishes there will be no calling hours.