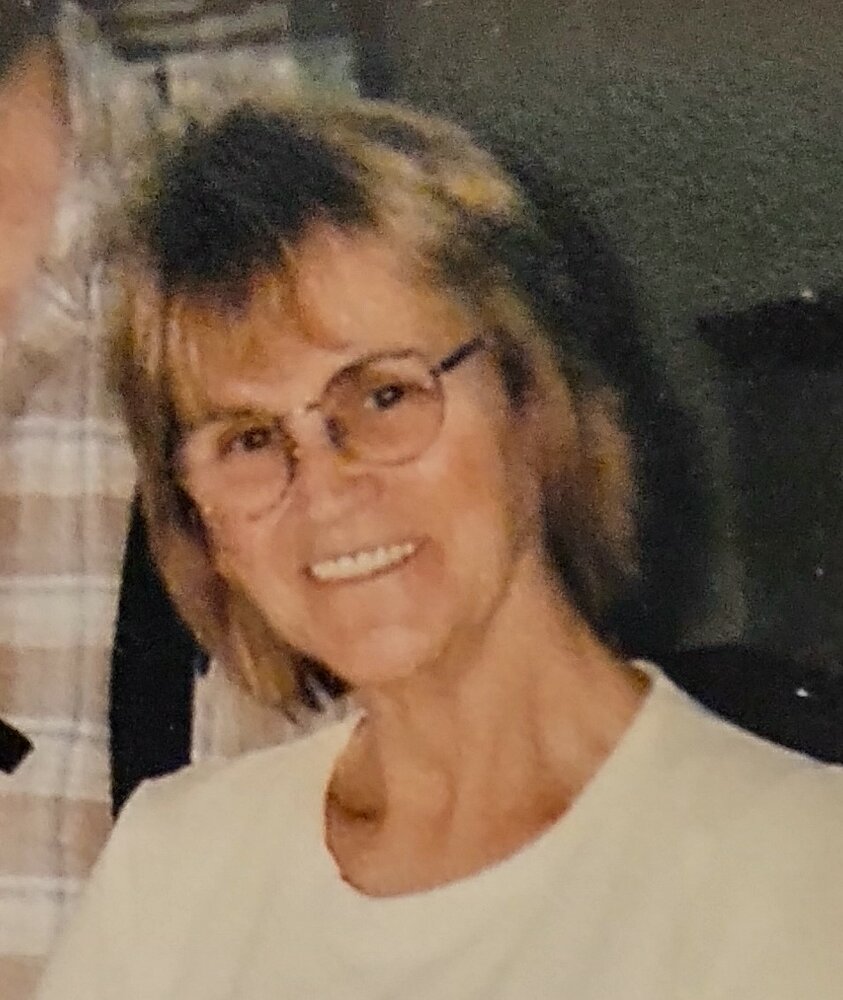 Please share a memory of Donna to include in a keepsake book for family and friends.
View Tribute Book

Donna M. Shephard, 78, of Rome, passed away on Thursday morning, October 27, 2022, at her home with her loving family at her side.

Donna was a developmental support aide 2 for the CNYDDSO for over twenty-five years before her retirement.

She loved going on vacation to the beach, she didn’t care which beach as long as there was sand and water.  Her greatest joy was having cookouts and Sunday dinners at her home where she could provide a good meal for her family and spend time catching up with them.  She was a huge Elvis fan.