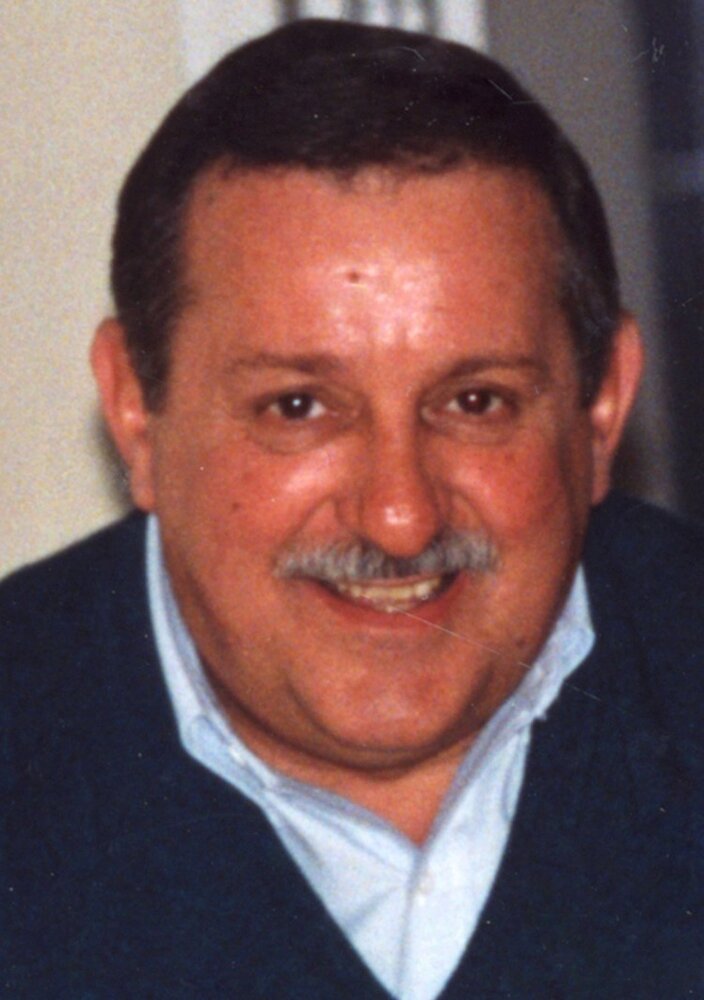 William R. Pinti, 83, of Rome, passed away on Monday, November 7, 2022 at Bethany Gardens. Born in Rome on October 29, 1939, he was a son of the late Robert and Jennie (Clapps) Pinti. He was a graduate of Rome Free Academy and served his country in the United States Army.

After being Honorably Discharged from the Army, Bill returned to Rome and began his career working for the Federal Government at Griffis Air Force Base. He retired in 1995.

Bill was an avid golfer and played every day the weather would allow during his retirement, usually getting in around 150 rounds a year. He enjoyed watching horseracing, attending Saratoga Racecourse each summer, and having a beer and solving the World’s problems on Saturdays at DeMatteo’s.

Bill is survived by his former wife and mother of his children, Joan (Matt) Pinti; a daughter, Deborah Pinti; a son and daughter-in-law, William and Elizabeth Pinti; a brother, Anthony Pinti (Marlene); four cherished grandchildren, William Jr., Christopher, Nicholas and Natalia; special granddog, Luigi; and several nieces, nephews and cousins. He was predeceased by a son, Todd Pinti; and two brothers, Robert and Harry Pinti.

Bill’s family would like to express their gratitude to Kristina Teriele and the staff at Bethany Gardens, as well as his caregivers, Toni Mascolo and Marlene Pinti, for their wonderful care and compassion.

A Mass of Christian Burial will be held on Saturday, November 12th at 11:00 a.m. at St. John  the Baptist Church. Interment will take place in St. Mary’s Cemetery. Family and friends may call at Nunn and Harper Funeral Home, Inc., 418 N. George St., Rome, NY 13440, on Friday, November 11th from 4-7:00 p.m. In lieu of flowers, contributions in Bill’s memory may be made to the Bethany Gardens Activities Fund or St. Jude Children’s Research Hospital.