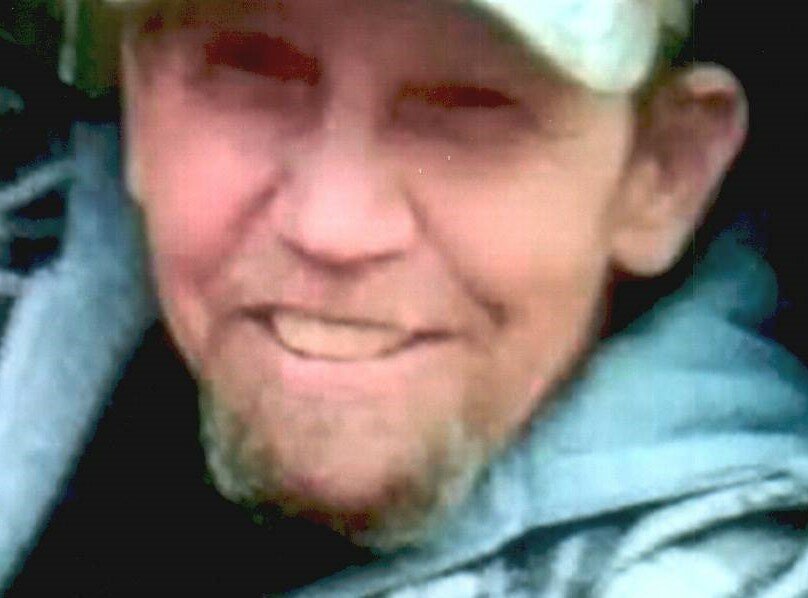 Please share a memory of Ronald to include in a keepsake book for family and friends.
View Tribute Book

Ron enlisted in the United States Army in 1977 and served his country until being Honorably Discharged in 1983. He worked for many years at the Rite Distribution Center and for last several years he worked for MacIntosh Box and Pallet.

Ron was a huge fan of the Green Bay Packers and enjoyed watching Let’s Make A Deal and WWE. He liked to ride his bike all over town and fishing at the falls of Bellamy Harbor was one of his favorite pastimes. He also liked to attend antique car shows.

You may light a candle, send a message of sympathy, and read the obituary at www.nunnandharper.com