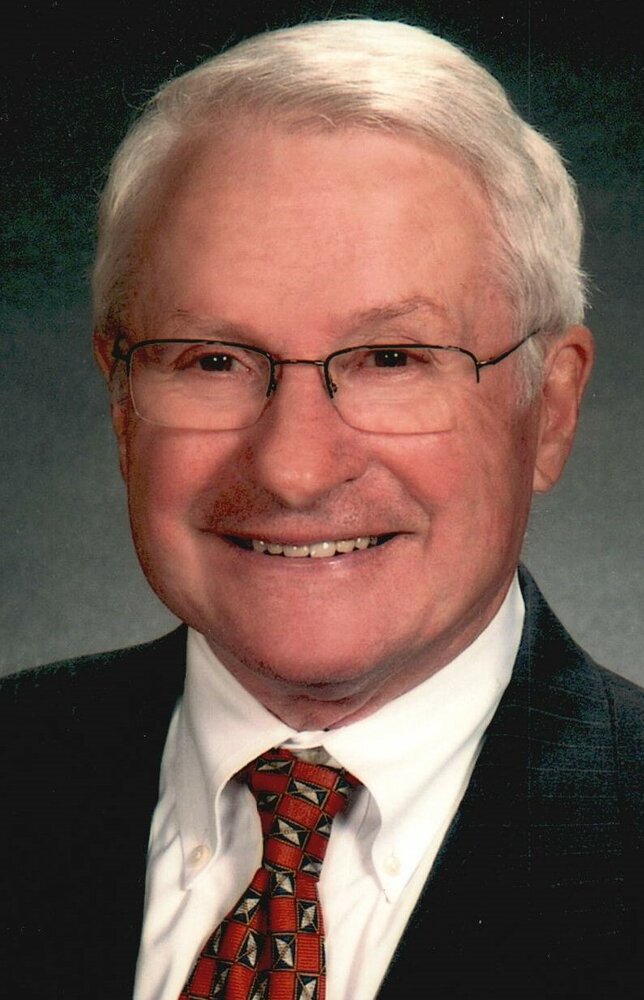 Please share a memory of Gerald to include in a keepsake book for family and friends.
View Tribute Book

Gerald T. “Jerry” McDonald, 89, of Rome, passed away on Wednesday, November 9, 2022, at home after a long illness. Jerry was born on October 22, 1933, in Utica, NY, a son of the late Dr. Harold and Anne (Senecal) McDonald. He graduated from Whitesboro High School, Cornell University and Albany Law School, obtaining his JD degree in 1958.

Jerry married his wife, Margaret Cole McDonald on June 15, 1957. She passed away on April 29, 2016. They had 58 years of a loving, caring and successful marriage. They raised four terrific, grateful and wonderful children.

Jerry had a full, complete and exciting life. His profession, as an attorney, was very important to him. He was President of the Oneida County Bar Association; Chair of the New York State Bar Association Trial Lawyers Section; first Rome attorney to be admitted as a Fellow of the American College of Trial Lawyers; a member of the New York State Bar Association House of Delegates for six years; a recipient of the County Bar Association Hugh R. James Award for Outstanding Service to his Profession and Community; and a member of the County Board of Directors with service on it’s grievance committee.

He also performed many pro bono tasks for his profession and community. He started as a mediator, guardian and over five years served the Peacemaker Program as a panelist for the Surrogates Decision Making Committee.  He served as President of the St. Paul’s Catholic Church Parish Council, a board member of the Rome Family Y and for eight years as a member of the Rome Memorial Hospital Board of Trustees and President of Teugega Country Club.

Sports were always of interest to Jerry. He was captain and quarterback of 150lbs football team at Cornell. He loved skiing and spent several years skiing with the Freihof Ski Group (Turin) and the Griffiss Ski Club (Utica) in the European Alps, Western US ski areas, Canada and Argentina. He also enjoyed golf, tennis, racquetball and swimming in Lake Delta.

He was predeceased by his parents; a brother, James McDonald; and grandson, Matthew Blystone.

He joined the Law Firm of O’Shea, Griffin, Jones and McLaughlin in 1962. He served as a partner and more recently as a consultant to the firm now known as O’Shea, McDonald and Stevens, LLP.

Special thanks and appreciation to Father Bob Kelly for his support and guidance, past and present lawyers and secretaries of his law firm for their assistance and friendship.

Look inside to read what others have shared
Family and friends are coming together online to create a special keepsake. Every memory left on the online obituary will be automatically included in this book.
View Tribute Book
Share Your Memory of
Gerald
Upload Your Memory View All Memories
Be the first to upload a memory!
Share A Memory
Send Flowers
Plant a Tree