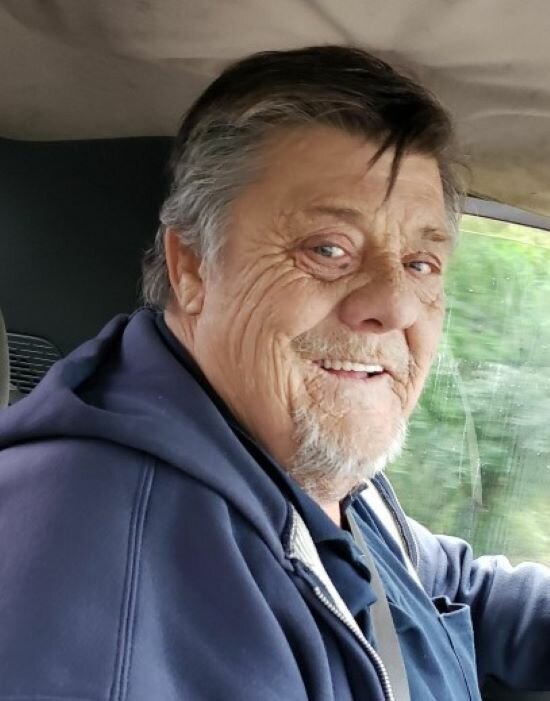 Please share a memory of Jerry to include in a keepsake book for family and friends.
View Tribute Book

Jerry was a man of many trades and his hobby was scrapping metal. He loved to work on cars and riding snowmobiles.