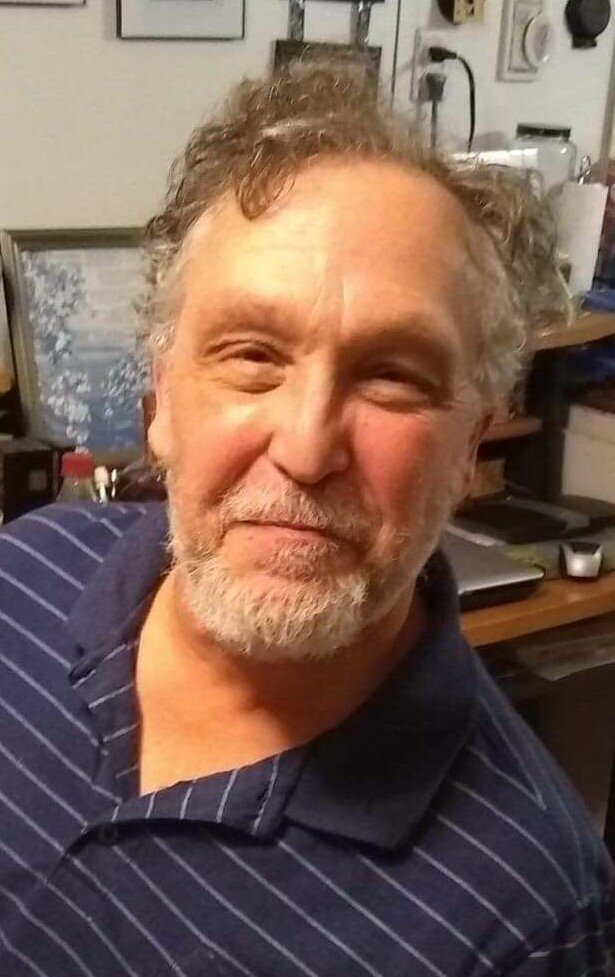 Please share a memory of Daniel to include in a keepsake book for family and friends.
View Tribute Book

Dan worked for Exelon Nuclear Power Company and lived in Iowa for many years. He was an avid gun collector and enthusiast. He was a member of the NRA. He also loved muscle cars.