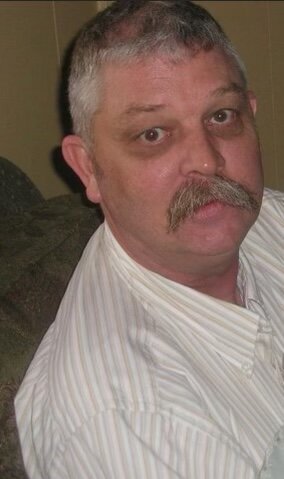 John served in the United States Army from 1976-78 After being Honorably Discharged, he became a union painter working for Interstate Drywall. He later worked at Laribee Machine in Camden, NY.

John was active in the Camden community with the Boy Scouts, Little League and Pop Warner. He was also an avid fisherman.

John’s family would like to thank the staff at the Abraham House of Rome for their exceptional care and compassion.