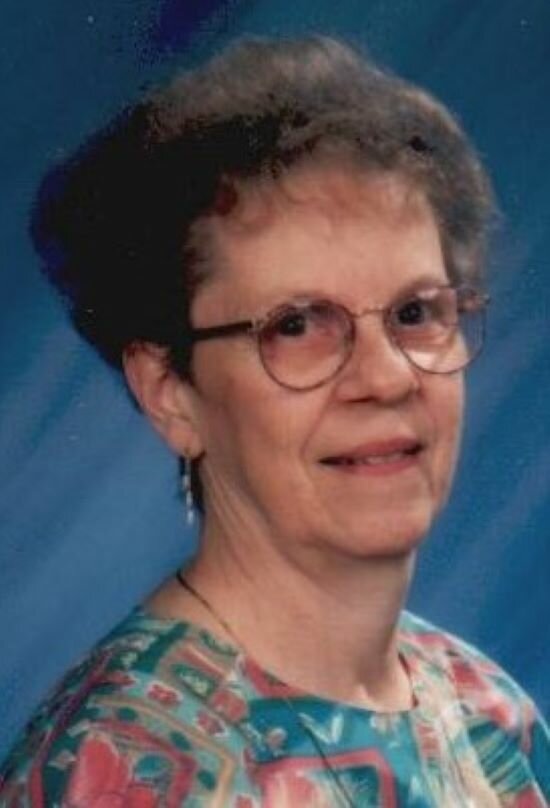 Please share a memory of Lois to include in a keepsake book for family and friends.
View Tribute Book

Lois E. Streiff, 91, of Clinton and formerly of Floyd, passed away on Wednesday, November 30, 2022 at the Katherine Lutheran Home in Clinton. She was born in Rome on September 29, 1931, a daughter of the late Allen and Catherine Merchant. On July 17, 1946 she was united in marriage to Herman R. Streiff. He passed away on February 24, 1979.

Lois worked for the  Rome State School for 33 years before retiring. She was a member of the First Presbyterian Church in Rome.

Losi is survived by a son and daughter-in-law, Herman and Karen Streiff; two great-grandsons, Anthony Streiff (Becca) and Kristan. She was predeceased by a son, Ronald A. Streiff; and a grandson, Ronald E. Streiff.

Private graveside services will be held later in the spring. There are no calling hours.

A Memorial Tree was planted for Lois
We are deeply sorry for your loss ~ the staff at Nunn and Harper Funeral Home, Inc.
Join in honoring their life - plant a memorial tree
Print
Online Memory & Photo Sharing Event
Online Event
About this Event