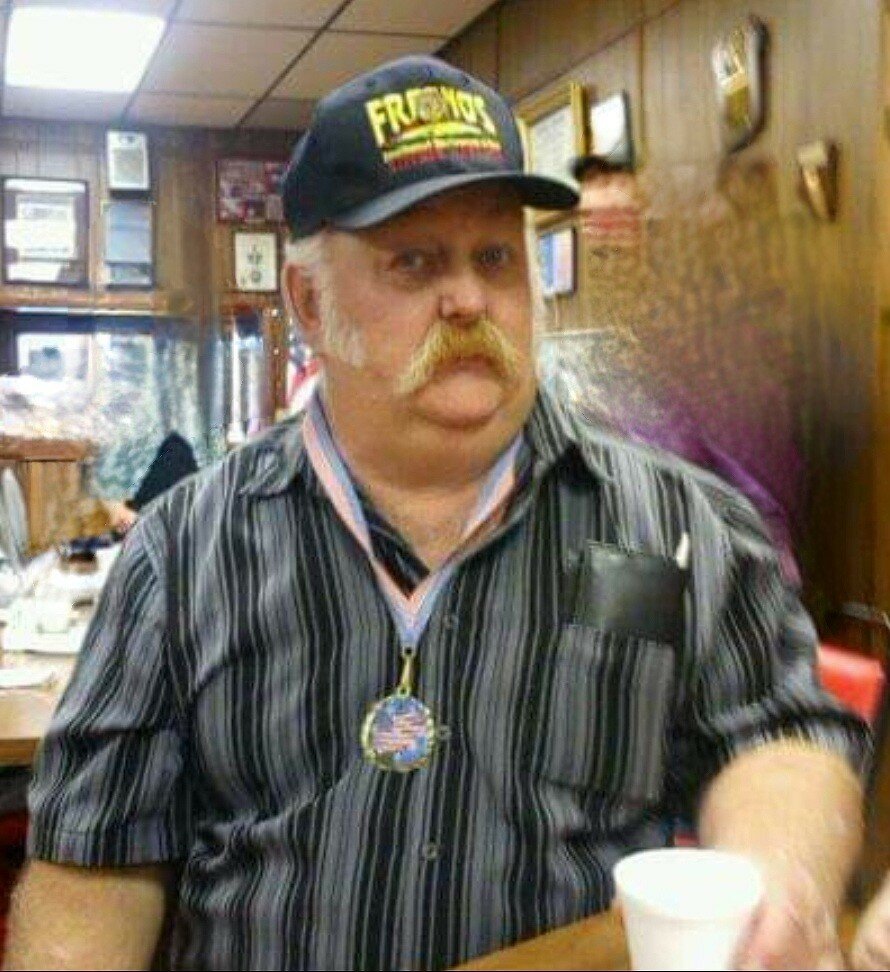 Obituary of James A. Marris

Please share a memory of James to include in a keepsake book for family and friends.
View Tribute Book

James A. Marris, 75, of Blossvale, passed away on Monday, November 28, 2022 at the Grand of Rome. He was born in Syracuse on April 17, 1947, a son of the late Gordon and Beulah (Simmons) Marris. After graduating from high school, James was drafted in the United States Army and served in the Vietnam War. On November 6, 1982, he was united in marriage to Rose Emrich.

A Celebration of Life will take place at a later date.  There are no calling hours.

A Memorial Tree was planted for James
We are deeply sorry for your loss ~ the staff at Nunn and Harper Funeral Home Inc. - Camden
Join in honoring their life - plant a memorial tree
Print
Online Memory & Photo Sharing Event
Online Event
About this Event