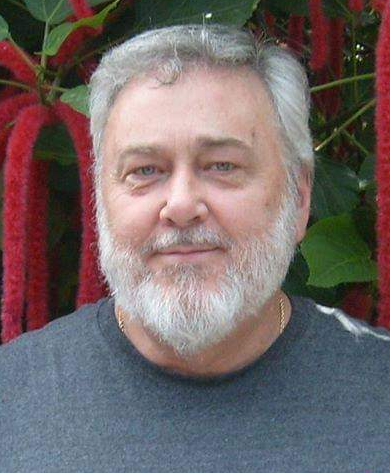 Please share a memory of Donald to include in a keepsake book for family and friends.
View Tribute Book

Scotty served in the United States Air Force from 1966-1986. Upon retirement, he worked in the IT department at Americu.

Scotty’s family would like to thank the staffs at St. Luke's, Abraham House of Rome and Hospice and Palliative Care for their wonderful care and compassion.

Private services will be held at Rome Cemetery in the spring. There are no calling hours. In lieu of flowers, please consider a donation in Donald’s memory to the Abraham House of Rome, 417 N. Washington St., Rome NY 13440.

A Memorial Tree was planted for Donald
We are deeply sorry for your loss ~ the staff at Nunn and Harper Funeral Home, Inc.
Join in honoring their life - plant a memorial tree
Print
Online Memory & Photo Sharing Event
Online Event
About this Event