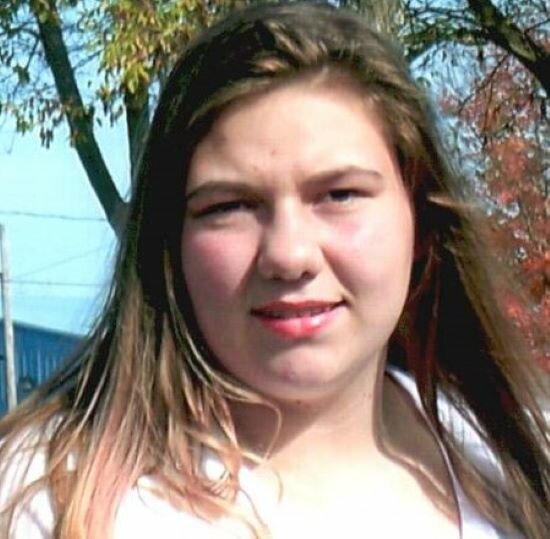 Please share a memory of Jasmine to include in a keepsake book for family and friends.
View Tribute Book

Jasmine R. “Jazzy” Morrison, 22, of Lee Center, passed away on Monday, December 5, 2022 due to injuries suffered in an automobile accident. She was born in Rome on January 6, 2000, a daughter of Ernest and Vera (Wright) Morrison. She was a graduate of Rome Free Academy.

Jazzy was a homebody who liked to be around family, especially her nieces and nephews and her dogs.