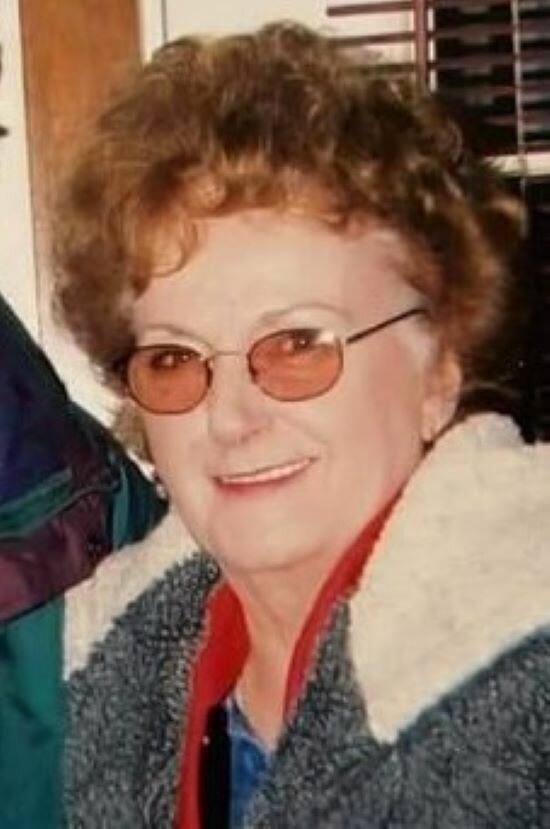 Please share a memory of Diane to include in a keepsake book for family and friends.
View Tribute Book

Diane T. Fenton, 92, of Rome, passed away peacefully on Tuesday, December 6, 2022 at Rome Health. Born in Rome on April 24, 1930, she was a daughter of the late William and Alice (Pardy) Griffin. She was married to the late Frederick Fenton.

Diane was a member of St. Paul’s Church.

A Memorial Tree was planted for Diane
We are deeply sorry for your loss ~ the staff at Nunn and Harper Funeral Home, Inc.
Join in honoring their life - plant a memorial tree
Print
Online Memory & Photo Sharing Event
Online Event
About this Event