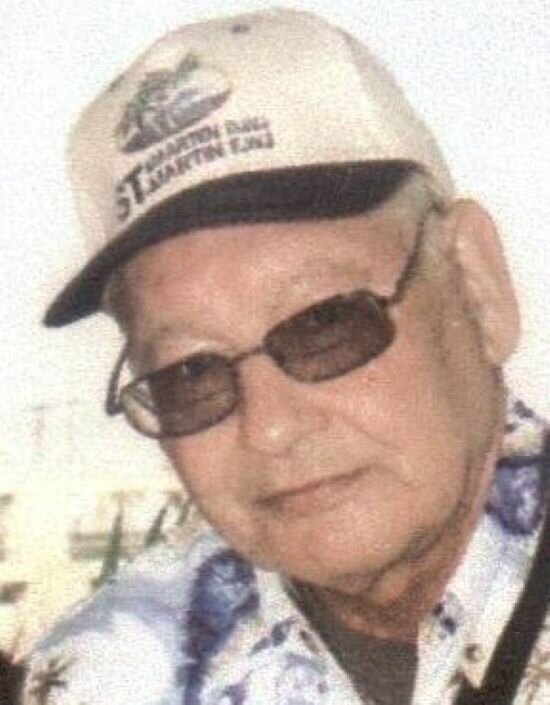 John Robert Ward, 82, of Rome, passed away on Friday, December 9, 2022 at the Syracuse VA Hospital. Born in Utica on August 21, 1940, he was a son of the late Charles and Josephine (Bergen) Ward. He was a 1958 graduate of Westmoreland High School. On July 18, 1981, John was united in marriage to Lolita Rivera in Angeles City, Philippines.

John enlisted in the United States Air Force on December 10, 1958 and served honorably for 24 years, 6 months and 21 days, retiring June 30, 1983. During his time in the Air Force, he saw all 50 states and 27 foreign countries. After being Honorably Discharged, John worked for the Department of Defense at Griffiss Air Force Base from 1984-95.

He was a Lifetime member of the Disabled American Veterans, Veterans of Foreign Wars and American Legion.

Funeral services will be held at Nunn and Harper Funeral Home, Inc., 418 N. George St., Rome, NY 13440, on Thursday, December 15th at 10:00 a.m. Interment will take place in Carmichael Hill Cemetery in the Spring. Family and friends are invited to call at the funeral home on Wednesday, December 14th from 4-6:00 p.m.