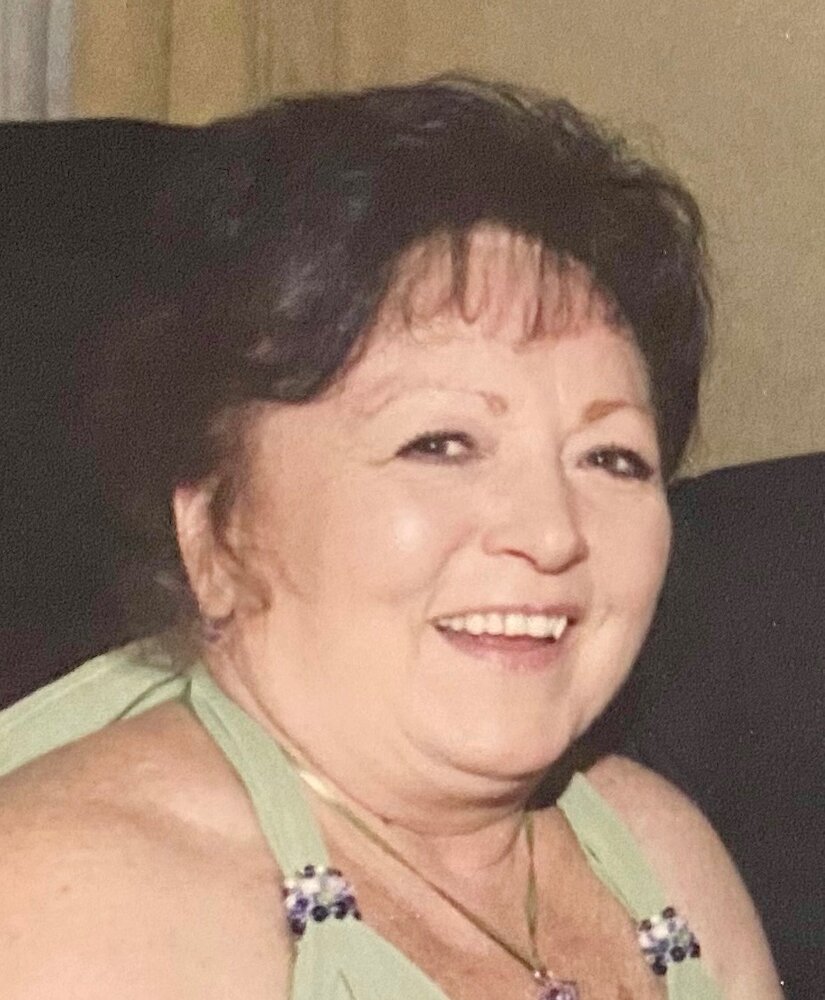 Please share a memory of Deborah to include in a keepsake book for family and friends.
View Tribute Book

Deborah Meyers, 70, of Taberg, passed away on Friday, December 9, 2022 at Albany Medical Center. She was born in Rome on February 9, 1952, a daughter of Edwin and Ethel Reames.

Deborah was a wonderful woman who was generous and kind. She loved her dogs, swimming at the lake and playing cards. She only had one blood related son, but she also had a family of children known as the Summerhouse crew and her neighbors on Meadows Rd. Deborah was devoted to her work as a mortgage officer and enjoyed helping people into new homes. She was concerned about children having nice holidays and bought gifts for several families every Christmas. Deborah will be greatly missed by her friends, family and dogs Porsha and Louie.

She is survived by a son and daughter-in-law, Jeffrey Meyers and Emily Haggart; a sister, Marla Reames; and two nephews, Eric and Adam Reames. She was predeceased by her parents, Edwin Reames and Ethel Deming; and a brother, Lawrence Reames.

A Memorial Tree was planted for Deborah
We are deeply sorry for your loss ~ the staff at Nunn and Harper Funeral Home Inc. - Camden
Join in honoring their life - plant a memorial tree
Print
Online Memory & Photo Sharing Event
Online Event
About this Event