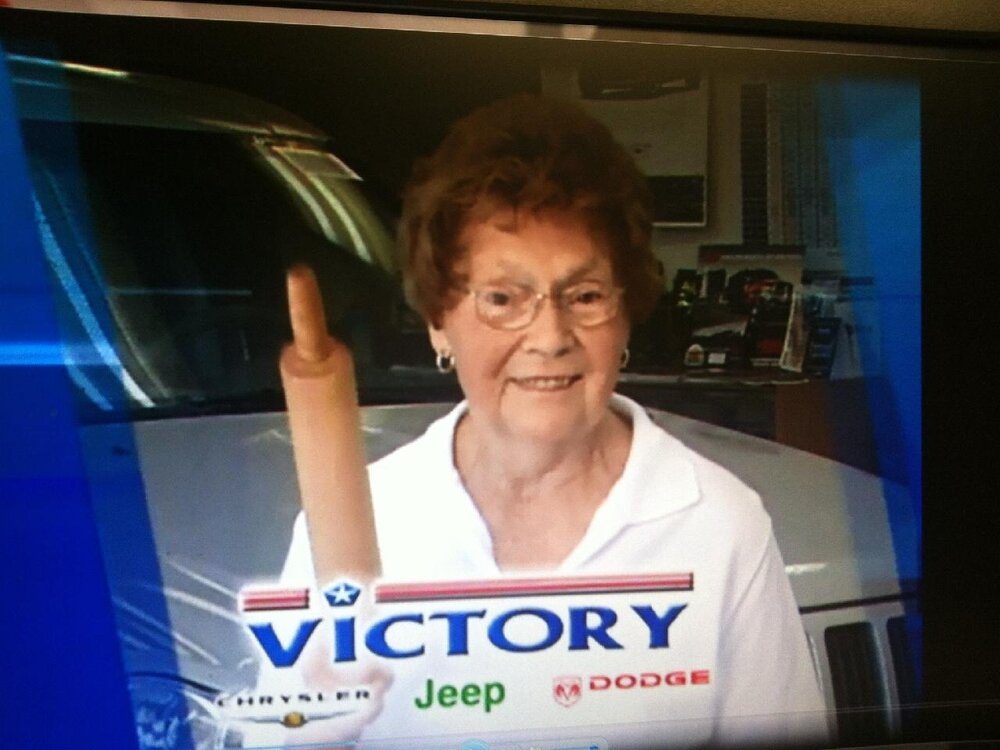 Please share a memory of Pauline to include in a keepsake book for family and friends.
View Tribute Book

Pauline Molly Uvanni, granddaughter of Jacob Potocki and Maria Rozowicz Potocki, daughter of Michael Pisiak and Anna Potocki Pisiak, passed away December 19, 2022. All of her loving family were at her side when she went to meet her Lord.

Pauline was born in Rome, NY, on July 29, 1921. She graduated from Rome Free Academy and was employed in the accounting department at Union, Fork and Hoe (Pettibone Corporation).

She was also predeceased by in-laws, Michael James and Lydia, Louise and Laverne Secor, and Alfonso (Jo Ann surviving).

She is also survived by special cousin, Edward Abramczyk, and her special friends, Deloris DeCarolis, Carol Drumluk, Rose Lauri, Jim and Blanche, and John Tkachuk; and her caregivers, Mary Ross, Mary Marcy and Tiffany and Mike at the Terrace at Woodlands.

Pauline’s family would like to thank the staff at the “Special Place”, Terrace at Woodlands, and the entire staff at the Intermediate Care Unit of St. Luke’s (thank you Nurse Alex).

Pauline was a great cook and baker. She always maintained beautiful gardens and an immaculate home.

In the early years of her marriage, she enjoyed the summers with her children at the family home in Madison, surrounded by her great extended family. She spent many later years with her husband, loving son Jim and daughter-in-law (like daughter), Glenda, at Big Moose Lake and the many trips to Lake Placid. Also, later in life, Pauline immensely enjoyed her many trips throughout the United States and Europe. She would be accompanied by her sister, Jenny, and very special friends, Marilyn Rahn and Wendy Williams. Pauline’s favorite hobby was clothes shopping, something she could do all day long. “Mom, I hope there is a Bonwit-Teller in Heaven. Miss you forever.”

A Mass of Christian Burial will be held on Wednesday, December 28th at 11:00 a.m. at St. John the Baptist Church, 210 E. Dominick St., Rome NY 13440. Interment will take place in St. John’s Cemetery in the spring. Family and friends are invited to call at Nunn and Harper Funeral Home, Inc., 418 N. George St., Rome NY 13440, on Tuesday, December 27th from 3-8:00 p.m.  In lieu of flowers, please consider a donation in Pauline’s memory to the St. Jude Children’s Research Hospital or the Humane Society of Rome.