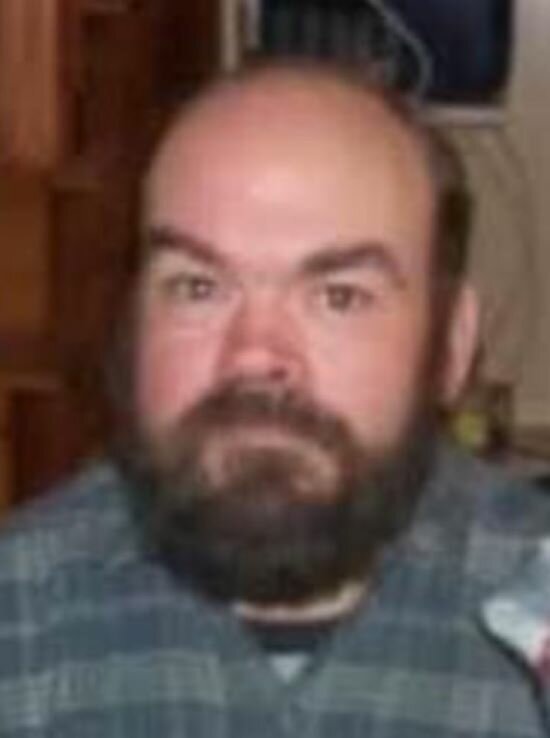 Please share a memory of Brent to include in a keepsake book for family and friends.
View Tribute Book

Brent P. Hunneyman, 56, of Syracuse and formerly of Camden, passed away on Monday, December 19, 2022 at St. Joseph’s Health in Syracuse with his family by his side. Born in Watertown, NY, on November 14, 1966, he was a son of Barry and Dianne (Steacy) Hunneyman. He was a graduate of Camden High School.

During his working career, Brent worked at Hallmark Nursing Home, CNY DDSO and most recently Camden Wire. He was  a member of Living Hope Assembly of God Church in Camden.

A Celebration of Life will be held on Saturday, February 18, 2023, at 1:00 p.m. at the Living Hope Assembly of God Church in Camden. There are no calling hours.