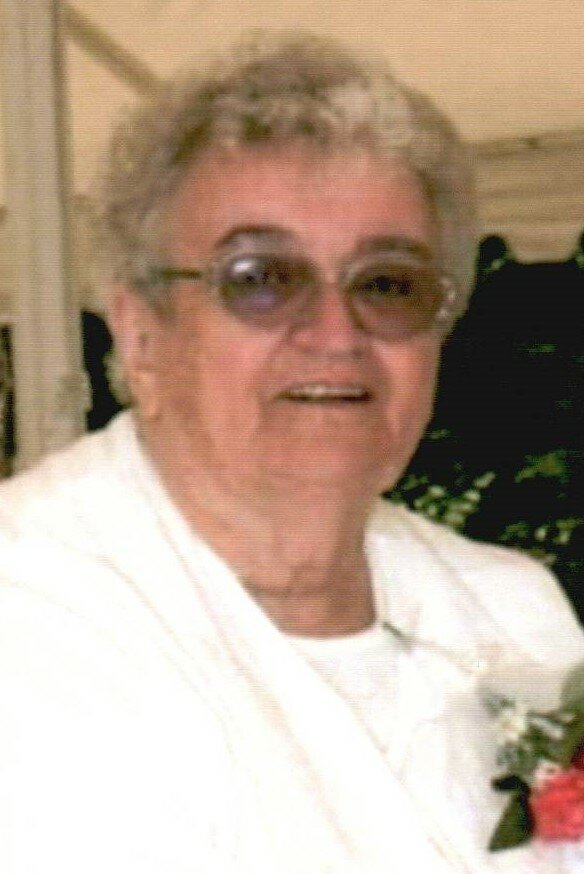 Please share a memory of Rose to include in a keepsake book for family and friends.
View Tribute Book

Rose Marie worked as a bookkeeper for Best Way  Lines from 1951-74 and Dewitt Transportation from 1974-79, before joining Rome Savings Bank in 1979 and retiring in 2004 as their Auditor. In retirement she became active in the South Rome Senior Center and served as their treasurer for 12 years starting in 2012. She organized many bus trips for the Center, most memorably their visit to Washington, DC, and the White House. Most Thursdays you could find her there playing pinochle.

She and her husband Bill enjoyed boating and fishing out of Sackets Harbor, NY, on Lake Ontario. They also spent many years of RV traveling along the East Coast. Her most enjoyable trip was to Alaska with their friends.