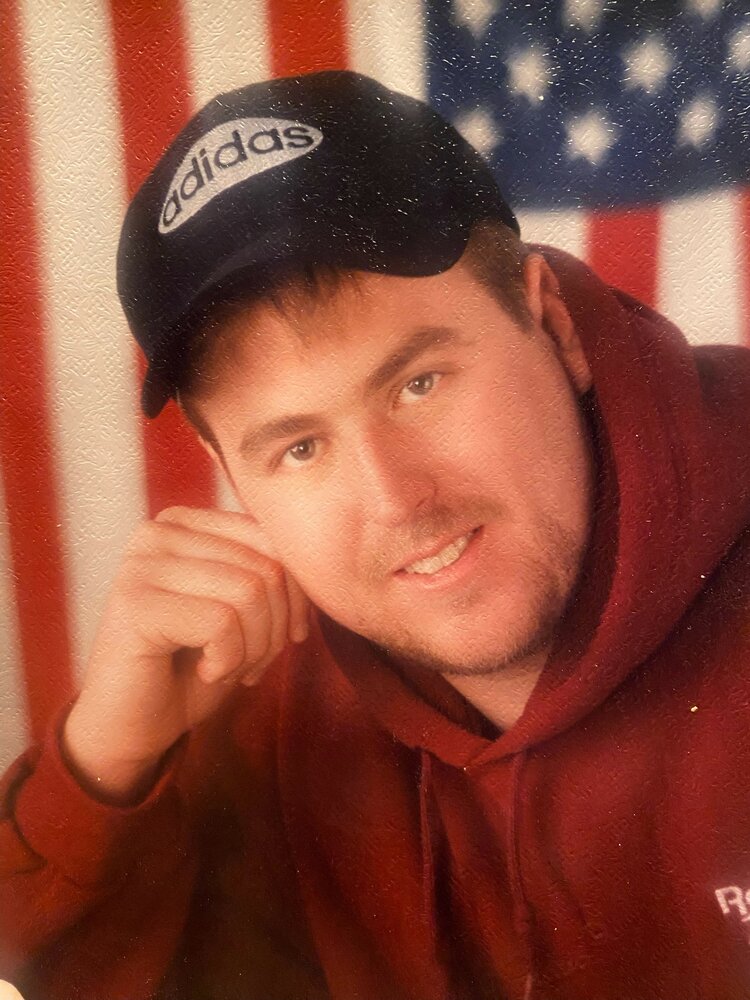 Obituary of Dana A. Maracchion

Please share a memory of Dana to include in a keepsake book for family and friends.
View Tribute Book

Dana was born in Rome, NY to Muriel Tarbania and Dennis Maracchion on June 8th, 1969. He attended Rome schools. He went on to earn a Bachelor of Science degree from Empire State College. Following college, he started his own business which took him around the country and brought him great pride and joy.

Dana was ever so proud of his daughter Megan Taylor and boasted of her achievements at every opportunity. She was truly the light of his life and his greatest accomplishment. He was especially proud of her obtaining her nursing degree, career and her compassionate, loving heart. Dana enjoyed his quiet time at home, a true movie and video/computer game enthusiast. He was a very intelligent man who was constantly learning and developing new skills which he would master within days. Well versed in both, Dana enjoyed discussing topics such as philosophy and religion, which brought him great comfort and peace. Dana was a fantastic cook and artist, passions he passed on to his daughter which they both enjoyed bonding over. He took great pride in gardening, landscaping, and enjoyed flying his drones at different parks. He loved spending time outdoors with his beloved beagle, Argos, who he is finally reunited with. They often took late night drives to fast food restaurants together. Dana had a special place in his heart for San Diego, California, where he resided for a few years. He will be remembered for his giving, kind-hearted and empathetic nature.

Dana is survived by his daughter, Megan Maracchion (“Megan Taylor Poohsie” as he so lovingly called her), and her mother, Jill Evans, both of Rome, NY. Also surviving are his mother Muriel Tarbania, Rome, NY; his brother Mark (Tammy) Varano, of Rome, NY; nieces and nephew Adriana, Mark, and Arya; uncles Glenn (Christine) Tarbania, of Rome, NY, and Bruce Tarbania of Rome, NY; Aunt Marie Maracchion, of Utica, NY; and many cousins with whom he shared cherished memories with growing up. He is preceded in death by his father, Dennis Maracchion.

Friends and family are invited to calling hours at Nunn and Harper, 418 North George Street in Rome, on Monday, December 26th from 4-6pm with a service following immediately after. A service will follow immediately after calling hours. He will be laid to rest at Saint John the Baptist Cemetery in the spring.

In remembrance of Dana, his daughter asks that any possible donations be directed to the American Diabetes Association or the Rescue Mission of Rome.

You may offer online condolences at: www.nunnandharper.com.