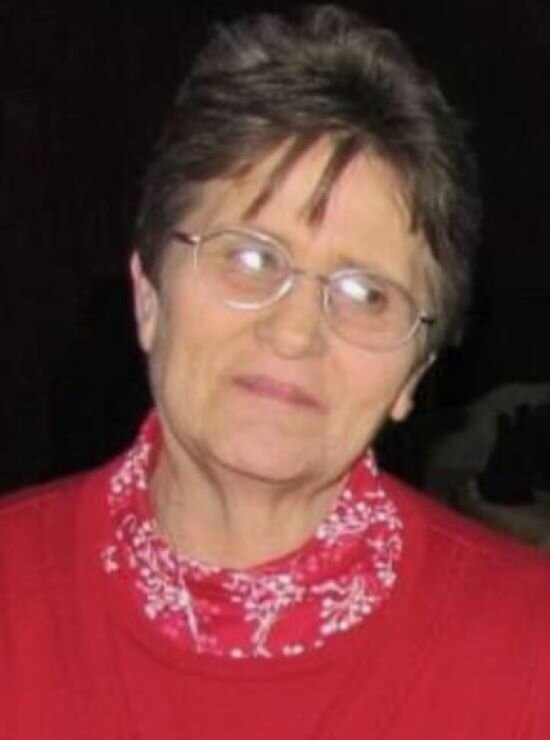 Please share a memory of Anne to include in a keepsake book for family and friends.
View Tribute Book

Anne E. Neidl, 67, of Rome, passed away on Christmas morning, 2022 at Rome Health with her family by her side. Born in Rome on March 3, 1955, she was a daughter of the late James and Marion (Smiley) Basenfelder. On July 3, 1976, she was united in marriage to Bruce Neidl.

Anne worked many years for the Rome City School District and The Grand of Rome.

She was  a member of St. Peter’s Church.

Anne enjoyed gardening but most of all she enjoyed her family, especially her grandchildren. There was never a day that went by that a grandchild was not by her side. She had a special bond with each and every one of them.