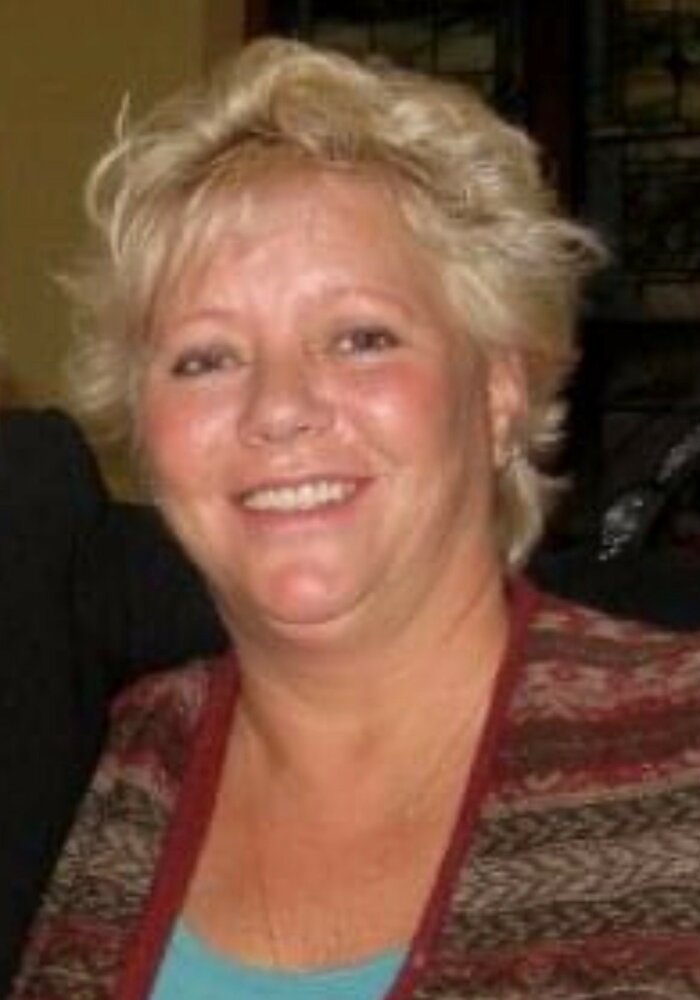 Please share a memory of Billie Jo to include in a keepsake book for family and friends.
View Tribute Book

Billie Jo Caporilli, 58, of Rome, passed away peacefully on Friday, December 30, 2022, at her residence. She was born in Rome on April 27, 1964, to Alex Stempien and the late Jessie “Tootsie” Baker. She was a graduate of Rome Free Academy and was formerly married to the late Sam Caporilli, Sr., whom she remained best friends with until his passing in 2012. She was previously married to Steve Benjamin.

Billie Jo was the owner and operator of the Lee Fair Café and then went on to work for the CNY DDSO until her early retirement due to illness.

Billie Jo had a way of putting a smile on everyone’s face because of her big heart. She had a great love for her animals, Girlfriend and Bear, and enjoyed gardening and cardinals. Spending time with her children and grandchildren made her happiest.