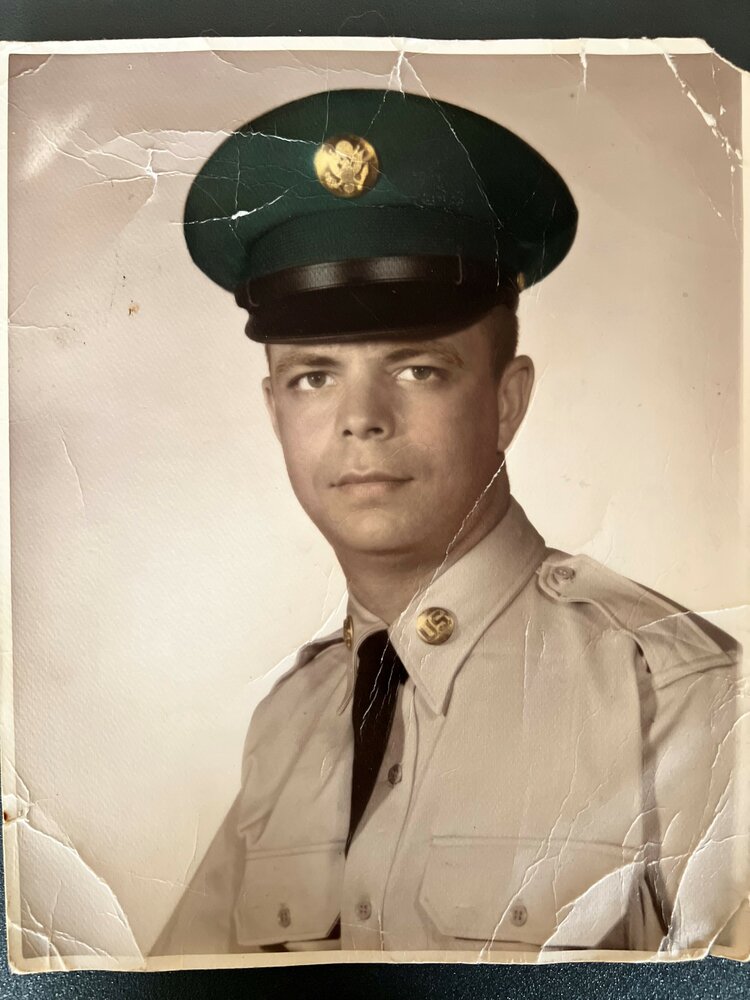 Please share a memory of Gerald to include in a keepsake book for family and friends.
View Tribute Book

Gerald “Jerry” F. Smith Jr, 84 of Taberg, NY passed away peacefully on January 1, 2023, in the company of his children. Jerry was born in Erie, Pennsylvania on November 7th,1938 to the late Gerald F and Linna (Hahn) Smith.

Jerry graduated from Rome Free Academy in 1956, where he was very active. He played football, ran track and even won the Section III Bowling championship in 1956. After graduation Jerry worked many places including Rome Cable, Pettibone, NY Wire Company, and served in the United States Army. Ultimately, with an Honorable Discharge, Jerry worked as a civilian in communications for the Air Force’s 485th Engineering Installation Group at Griffiss Air Force Base, for 30 years, until his retirement in 1994.

Jerry was a proud American and veteran. He was active in the community, as a member for close to 55 years Jerry was twice commander of Taberg Legion Post 1309, member of the Annsville Civil Defense, Taberg Fire Department, Rome Elks Club, and the Little Mountain Club near Old Forge.

Jerry had many interests. One of his favorites included horse racing. Jerry owned several race horses over the span of 4 decades which competed in many places including Saratoga Race Course, Vernon Downs, and Pocono Downs. Jerry also enjoyed watching Ice hockey, the NY Yankees, the NY Giants, and Syracuse University football and basketball. Jerry enjoyed crossword puzzles, trivia shows, bird watching, his garden, and especially hard work. Spending time at The Tavern, in Eagle Bay, NY, was seconded only by his passion for hunting and fishing. Jerry’s time in the Adirondacks was so valued that in 1974 he purchased a campsite, and helped to construct a cabin on Rondaxe Lake, near Old Forge, NY.

Whether he was socializing on a barstool, in the woods, on a fishing boat with friends, or enjoying peace and quiet on the porch of his camp on Rondaxe Lake he was finding happiness.

Jerry was strong minded with an attention to detail, he valued etiquette and ethics. Although portrayed as a friendly and likable character Jerry’s “it can always be better'' attitude earned him the affectionate nickname of “grumpy.’. Jerry particularly enjoyed matching wits, with anyone, anytime.

Jerry was the oldest of five siblings and was predeceased by: his sister Linna (Dolly) Schoff, and three brothers Larry, Paul, and Lynn Smith. Jerry was also predeceased by a son Jeffrey F. Smith.

His family would like to especially thank the staff of VA home based primary care and Hospice for their exceptional care and compassion, as well as the many friends that have called and visited.

In lieu of flowers please consider a donation in Jerry’s memory the Taberg American Legion, Post 1309.