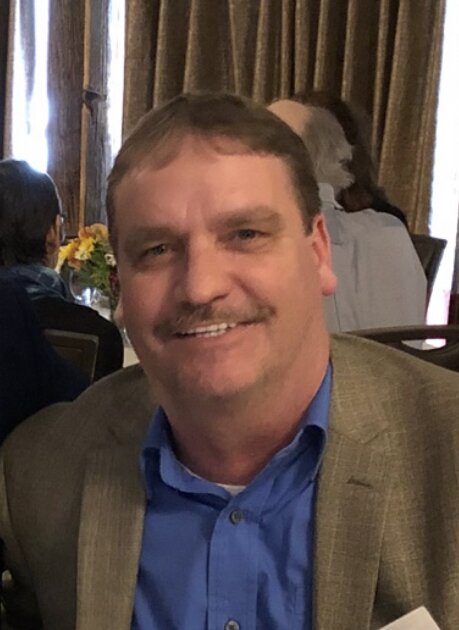 Please share a memory of Harold to include in a keepsake book for family and friends.
View Tribute Book

Harold Barnes, or Harry to friends, passed away Sunday January 8th, 2023 at Albany Medical Center surrounded by his closest family. Harry was born at Rome Memorial Hospital December 6th 1964, son to Sylvia and Leroy Barnes, and brother to Rick and Dan Barnes. He was a graduate of Rome Free Academy’s class of 1984 and obtained his Associates degree in Business Management from Mohawk Valley Community College. Harry was engaged to Colleen Wood (passed 2019); they shared many amazing years in each other’s company, but ultimately were separated prematurely as the world had different plans in mind. He was a loving father to sons Braytin Ellsworth and Brett Barnes, from his ex-wife Deborah Ellsworth.

Surviving him is his father Roy, brothers Rick (Karen) and Dan (Deb), sons Braytin and Brett; his grandchildren Braylin and Eratreyah; and many nieces, nephews, and cousins. Harry was a devoted son, brother, significant other, cousin, but most notably father; a man who would do anything for his sons.

Harry was raised surrounded by the warmth and community spirit the city of Rome fosters. He grew up taking part in the local pop-warner football league, youth hockey program, Fran Allison basketball league, and spent many hours amongst the community at Guyer Field. While at RFA he developed a passion for music, specifically rock & roll, while he mastered his ability to play the guitar. He was also a member of the ’82 RFA football team playing defensive end; with one of his favorite memories being the defeating Union-Endicott and Utica Free Academy that year. He developed a mind for retail and after obtaining his associates degree worked in management for F.W. Woolworth, Walmart, and most recently at Orgill Warehouse.

Harry was a man of many skills and diverse passions. He shared a love for golf along with his father and sons, and enjoyed playing locally with them at Mohawk Glen Golf Course. Even after his time in high school, Harry was known to frequently pick up his guitar and shred some of his favorite cords from Lynyrd Skynyrd or Ozzy Osbourne. In the fall, Harry enjoyed watching the Buffalo Bills along with Colleen and would join his father and brother Dan hunting on Tug Hill. He taught both of his sons how to ski, and greatly cherished the amazing winters of Upstate New York. In the Spring time, he enjoyed trout fishing, catching his limit along with his brothers.

Harry’s departure has left an immense void in the hearts of everyone who had the benefit of having him impact their lives. He is loved and will always be missed.

At the respect of the family’s wishes, there will be no public calling hours, but rather the family will have a private celebration of life with only close family. Harry will ultimately be joined with his late fiancé, mother Sylvia, and grandmother at Evergreen Cemetery in Lee Center. In lieu of flowers, please consider a donation to the Rome Sports Hall of Fame, 5790 Rome-New London Rd, Rome, NY 13440.

A Memorial Tree was planted for Harold
We are deeply sorry for your loss ~ the staff at Nunn and Harper Funeral Home, Inc.
Join in honoring their life - plant a memorial tree
Print
Online Memory & Photo Sharing Event
Online Event
About this Event