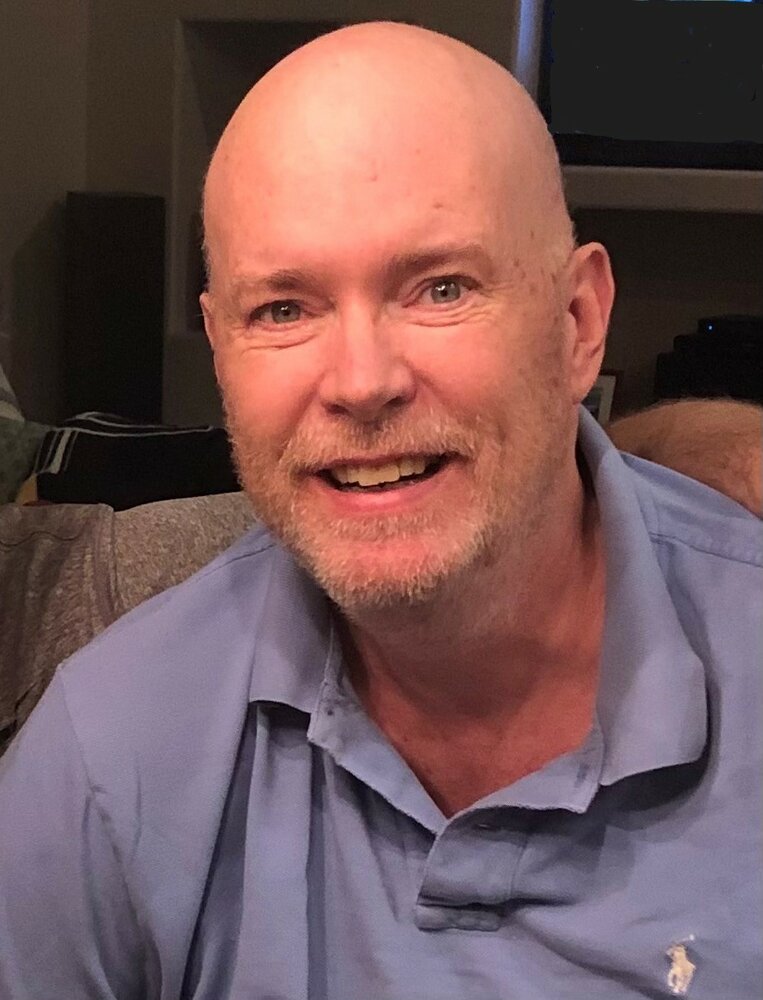 Please share a memory of Todd to include in a keepsake book for family and friends.
View Tribute Book

Todd Wilson Vandeveer passed away on January 9, 2023 after a battle with a chronic illness.  Todd was born in Louisville, KY on June 6, 1964 to Lauren and Sheila Vandeveer.  Todd graduated from the Hotchkiss School in 1982; Union College in 1986; and Emory University Law School in 1989.  He practiced law in a number of states throughout his career. He and his family were fortunate to live in England for a period of time and experienced the culture and traveled throughout Europe.

Todd is survived by his mother Sheila O’Shea Vandeveer; his sister Tracey Vandeveer Noble; his former wife Lynne Widdis Vandeveer and their daughters Olivia Lauren and Camille Caroline Vandeveer; and his dear friend Dan Zanon.  As well as 3 nephews and a niece.

Memorial donations may be made to the Muscular Dystrophy Association.

A private family memorial service will be held at a later date and funeral arrangements have been entrusted to Nunn and  Harper Funeral Home, Inc. 418 N. George St., Rome NY 13440.

A Memorial Tree was planted for Todd
We are deeply sorry for your loss ~ the staff at Nunn and Harper Funeral Home, Inc.
Join in honoring their life - plant a memorial tree
Online Memory & Photo Sharing Event
Online Event
About this Event

Look inside to read what others have shared
Family and friends are coming together online to create a special keepsake. Every memory left on the online obituary will be automatically included in this book.
View Tribute Book
Share Your Memory of
Todd
Upload Your Memory View All Memories
Be the first to upload a memory!
Share A Memory
Plant a Tree