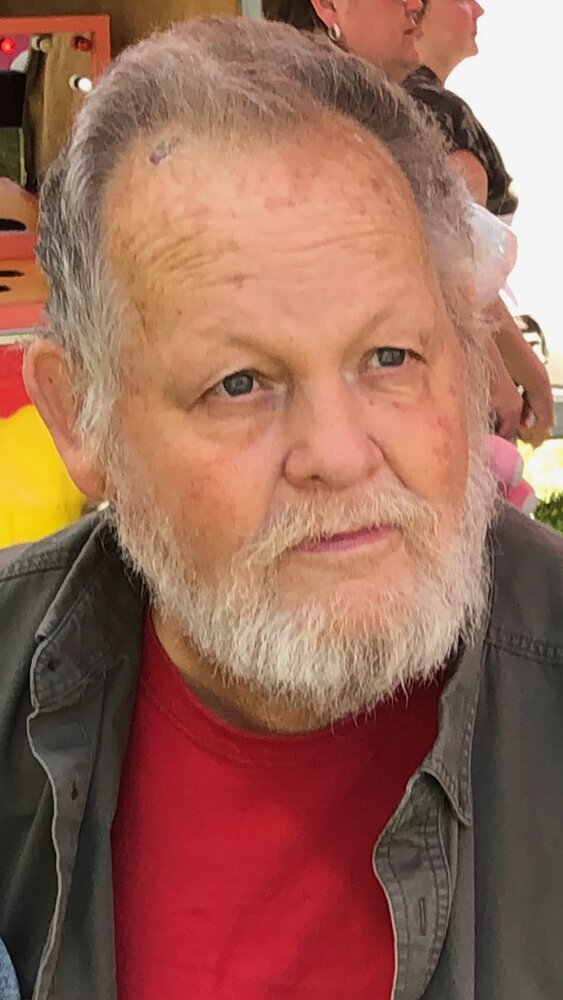 Please share a memory of Charles to include in a keepsake book for family and friends.
View Tribute Book

Chuck's family would like to thank his grandson, Zach and son, Jon, for being by his side during this difficult time.
Private services will be held at the convenience of the family. There are no calling hours.

A Memorial Tree was planted for Charles
We are deeply sorry for your loss ~ the staff at Nunn and Harper Funeral Home, Inc.
Join in honoring their life - plant a memorial tree
Print
Online Memory & Photo Sharing Event
Online Event
About this Event