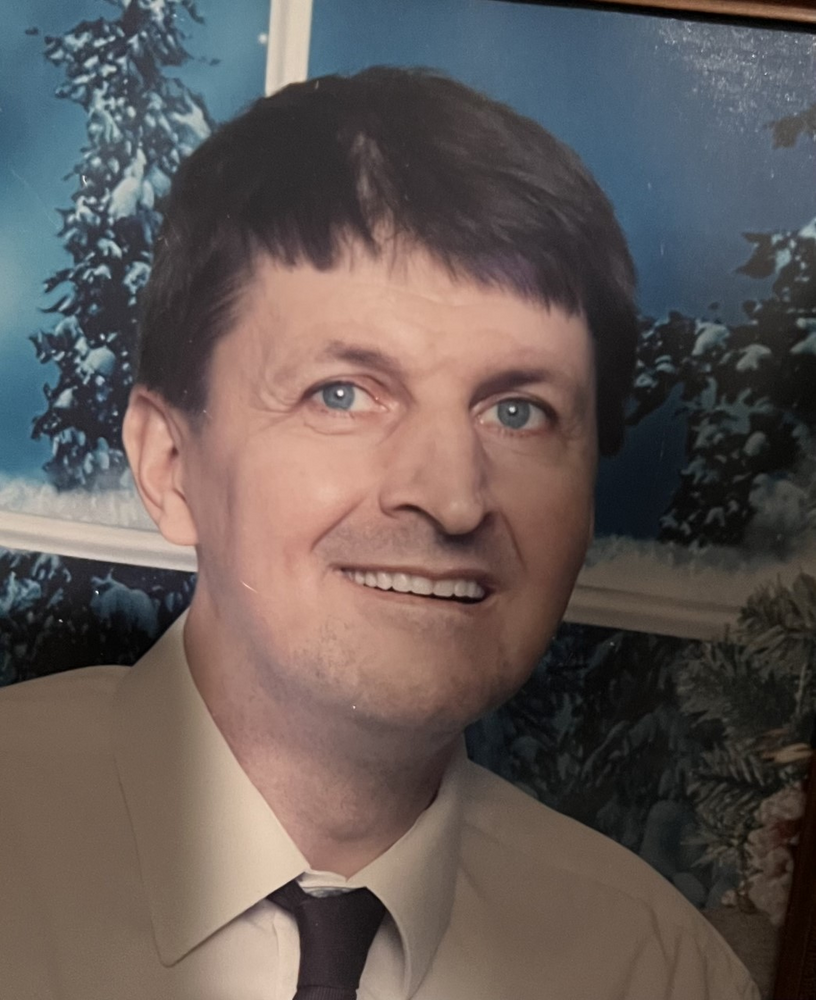 Please share a memory of Robert to include in a keepsake book for family and friends.
View Tribute Book

It is with deep sorrow that we announce the passing of Robert “Bobby” Kapsho. Robert was born on January 19th, 1959 in Oneida, NY. He was the son of the late Peter and Alice Kapsho and was the youngest of three children.

Robert grew up on his family’s dairy farm in Vernon, NY which he worked on and was proud of. Bob would often speak about his time there and the work he used to do.  He enjoyed life but some of his greatest joys were a good cup of coffee “Kava” from Dunkin, a cold nonalcoholic beer, and some chocolate pudding. Some of his best time was spent taking walks, looking at the chickens at his day program, calls from his family, and watching reruns of “The Andy Griffith Show”. All who knew him will miss his humorous personality and big smile.

Robert leaves behind his brother James Kapsho, sister Elaine Bernard, and brother-in-law Alan Bernard. He also leaves behind his niece Sarah Bernard and nephew Michael Bernard (Kathy), his numerous cousins that he loved, and his UCP family.