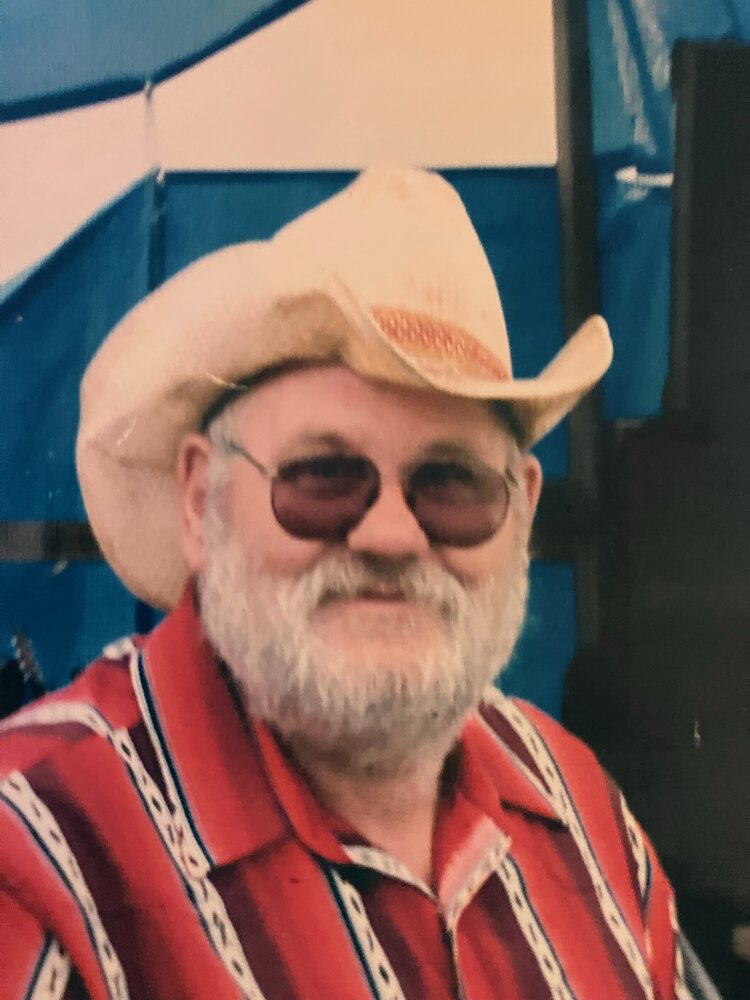 Please share a memory of Elmer to include in a keepsake book for family and friends.
View Tribute Book

He was an avid deer hunter and fisherman. He loved to bowl and was a member of several leagues in Sylvan Beach and Camden through the years. He was also a longtime member of the Sylvan Beach Fire Department.

A Memorial Tree was planted for Elmer
We are deeply sorry for your loss ~ the staff at Nunn and Harper Funeral Home Inc. - Camden
Join in honoring their life - plant a memorial tree
Print
Online Memory & Photo Sharing Event
Online Event
About this Event