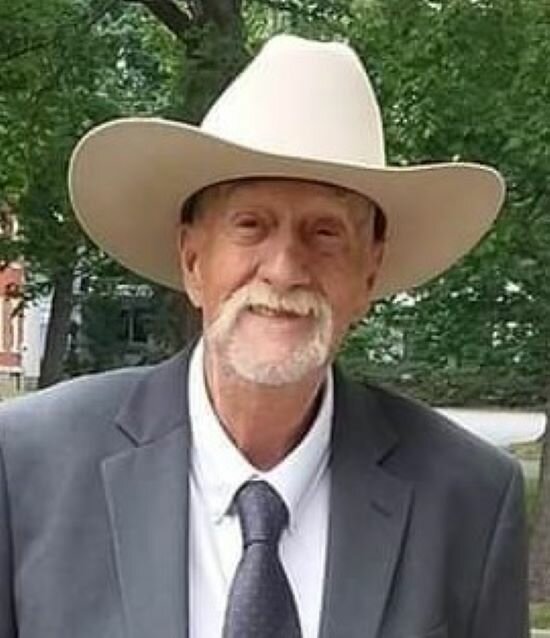 Please share a memory of Clifton to include in a keepsake book for family and friends.
View Tribute Book

Clifton proudly served in the United States Army during World War II in 1946-47 as part of the Europe-African-Middle Eastern Campaign.

He loved to play guitar and could be seen riding his scooter all over town.

You may view the obituary and send a message of sympathy at www.nunnandharper.com